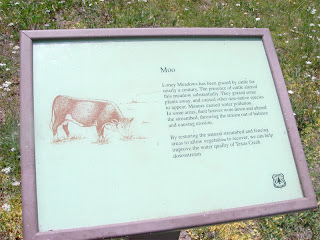 Anyway, that's my take on it. What do you think?
Posted by phil at 2:08 PM No comments: